River Rafting Safety: Don’t make light of the might

The work of the Gunnison River

Rivers have carved out canyons and sculpted rock formations for centuries. That’s pretty solid evidence about the strength of a river. And while most boaters enjoy the might of the river, it’s never to be taken lightly. River safety is essential for any boating or paddling excursion. 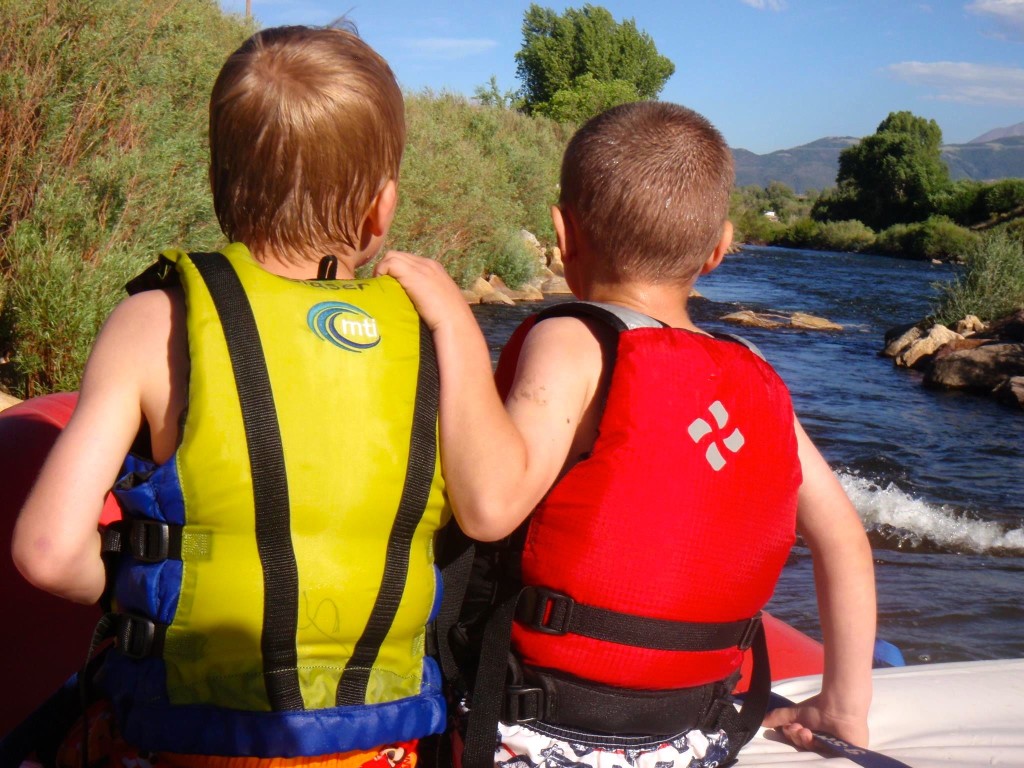 Anyone under 13 must wear a PFD

You must have life jackets or personal flotation devices while on the river. For whitewater rafting, you want a Type III or Type V PFD approved by the United States Coast Guard (USCG).

Do NOT use a general boating or water skiing vest. While you are in your boat, you must have PFDs readily accessible for each person on board according to Stew Pappenfort, senior ranger with the Arkansas Headwaters Recreation Area of Colorado Parks and Wildlife.

Keep in mind that it takes time to get a life jacket on in an emergency situation. It’s always best to be wearing a PFD at all times while on a boat.

And it doesn’t matter how much experience kids may have as swimmers. If they’re going to be on or in the river, with the exception of wading, they must wear life jackets.

Colorado law requires that all occupants of inner tubes, air mattresses and similar devices to wear a US Coast Guard approved Type I, III or V PFD

All people under the age of 13 swimming in the Arkansas River within the AHRA must wear a US Coast Guard approved Type I, III, or V PFD.

So if you’re floating on the Arkansas on a Wal-Mart special, you need to wear a life jacket. There is no debating. “You must have one on,” says Pappenfort. 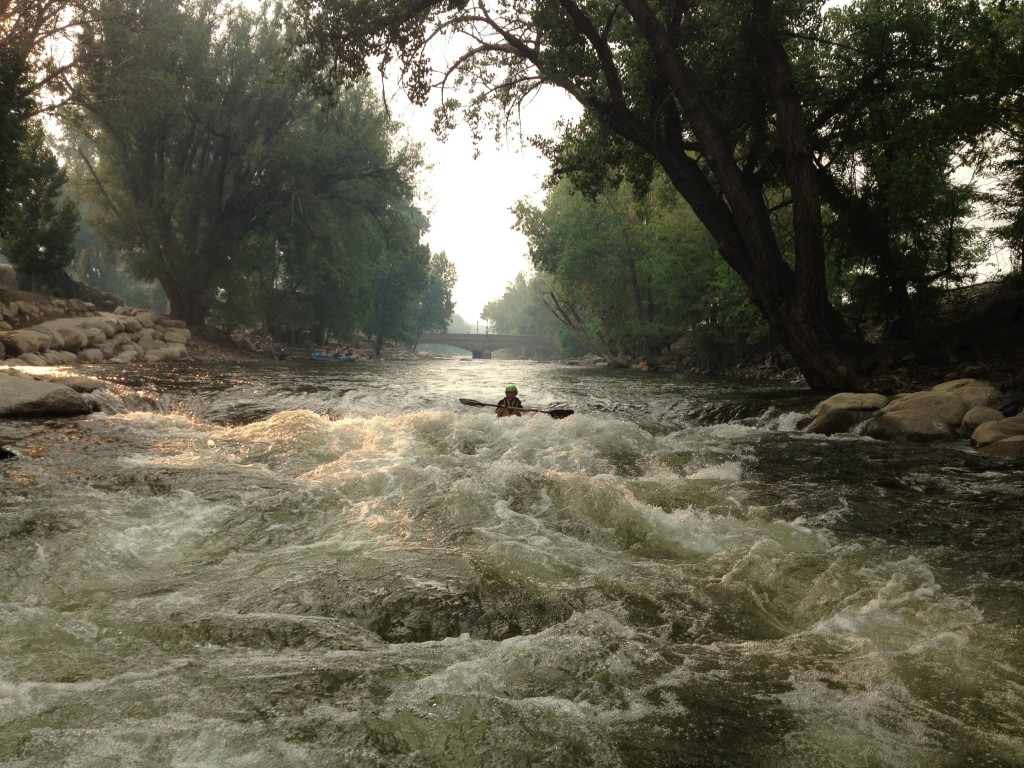 The river has a mind of its own

“Moving water is a very powerful force,” says Stew Pappenfort, senior ranger with the Arkansas Headwaters Recreation Area of Colorado Parks and Wildlife. As a state park ranger, Pappenfort, along with his colleagues, regularly monitors and enforces river safety. 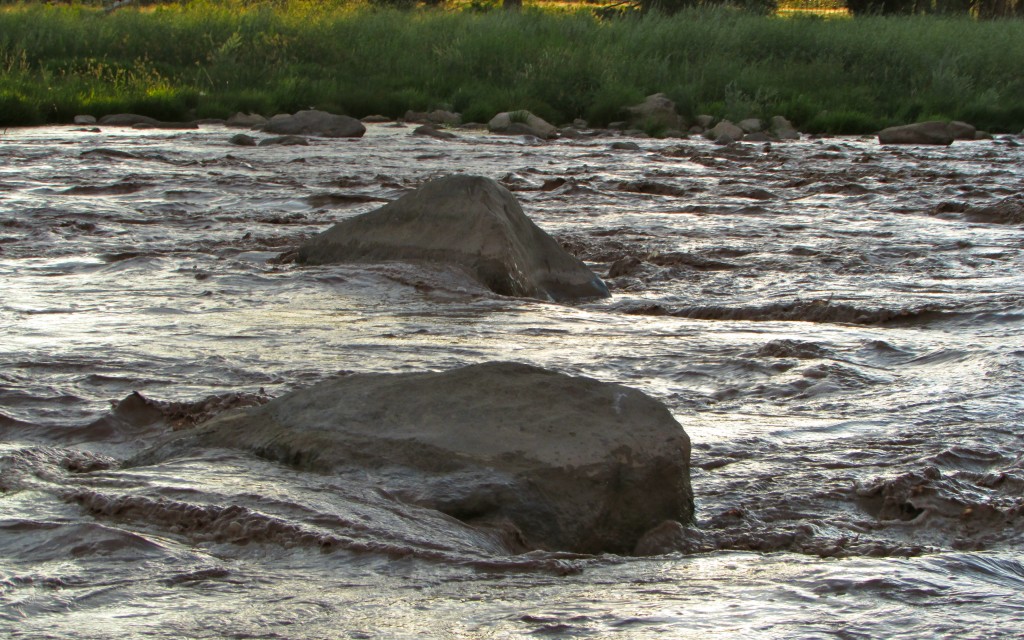 Depending on what time of year and the water level, rocks may be exposed or completely covered

Conditions like water level, rapids and weather affect the power of a river. One day boating can be a mellow meandering float and then the next it can be a thrill ride on a moving wall of water.

Water level is always key. It’s no surprise that a larger volume of water moves faster. The higher the cubic feet per second (CFS) the water runs the more power the river has. At lower CFS flows, a river may not run as fast, but it becomes more “technical” because obstacles like rocks and river debris are exposed.

The time of year affects the water levels since levels fluctuate according to seasons. In the Northern Hemisphere, in May with mountain snow pack runoffs, river water levels can be huge. Toward the end of summer water levels go down.

Weather also can have a big impact. For example, rainstorms will likely add more water and possibly new obstacles since trees and other debris may move into the river.

Can You Handle It?

Additionally, being realistic about your skill level is crucial. Sometimes beginning boaters think they are capable of running a section when really their ability isn’t quite there.  “That’s when people get into trouble,” says Pappenfort. 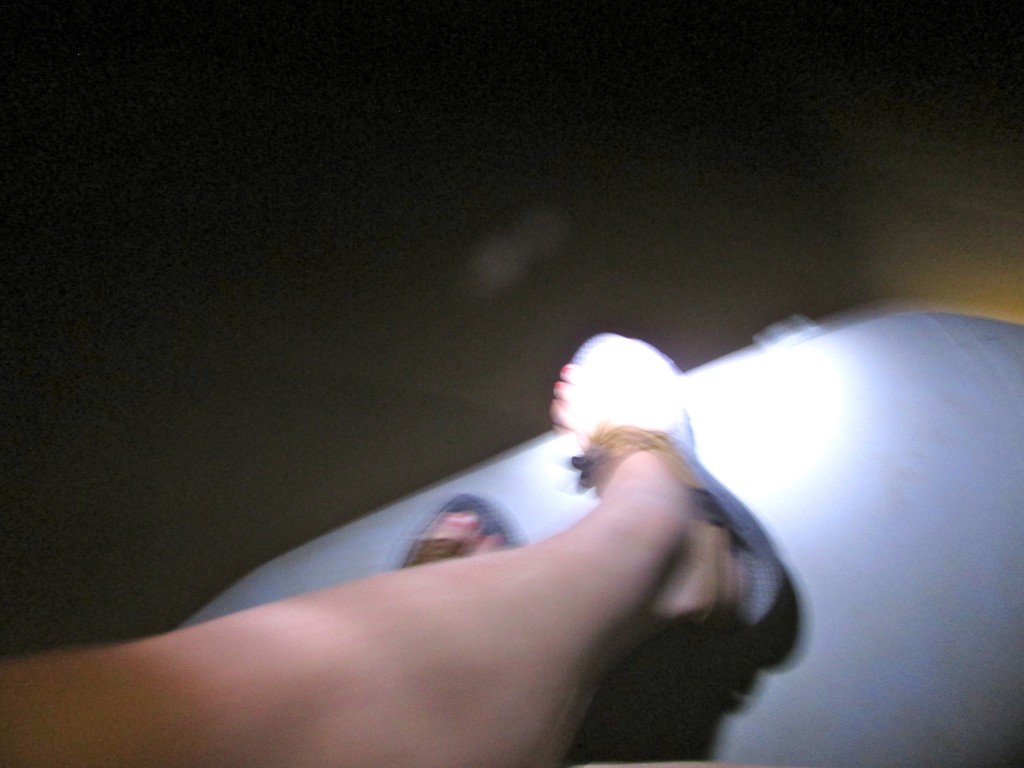 If you need to wear a headlamp to see a few feet in front of you, it’s definitely time to get off the river.

Examine maps of the sections you’re going to do. Check out the water class levels of certain spots. Know where the put-in and take-out areas are. Most state parks have maps of rivers easily accessible on their websites. It’s also a good idea if you’ve never done a particular river to ask someone who has.

Also, research the camp spots and mileage to these areas. Estimate how long it will take to do the stretch. You don’t want to end up boating in the dark without a place to pull over.

Boater and RAFTING FRAMES welder Kurt Glaser recently went on a river trip during which it took longer to run several flat stretches of water than he anticipated. Glaser, who was with his family, ended up rowing in complete darkness and ultimately had to pull over on private property. “Being unable to see downstream and hearing rapids in the distance definitely made me nervous,” he says.  “Next time,  I’ll examine the mileage more closely.

Get out and Scout

If you are unsure of an area or it looks dubious, get out and scout it.

Definitely, don’t run an unknown portion or do a stretch of which you are uneasy. 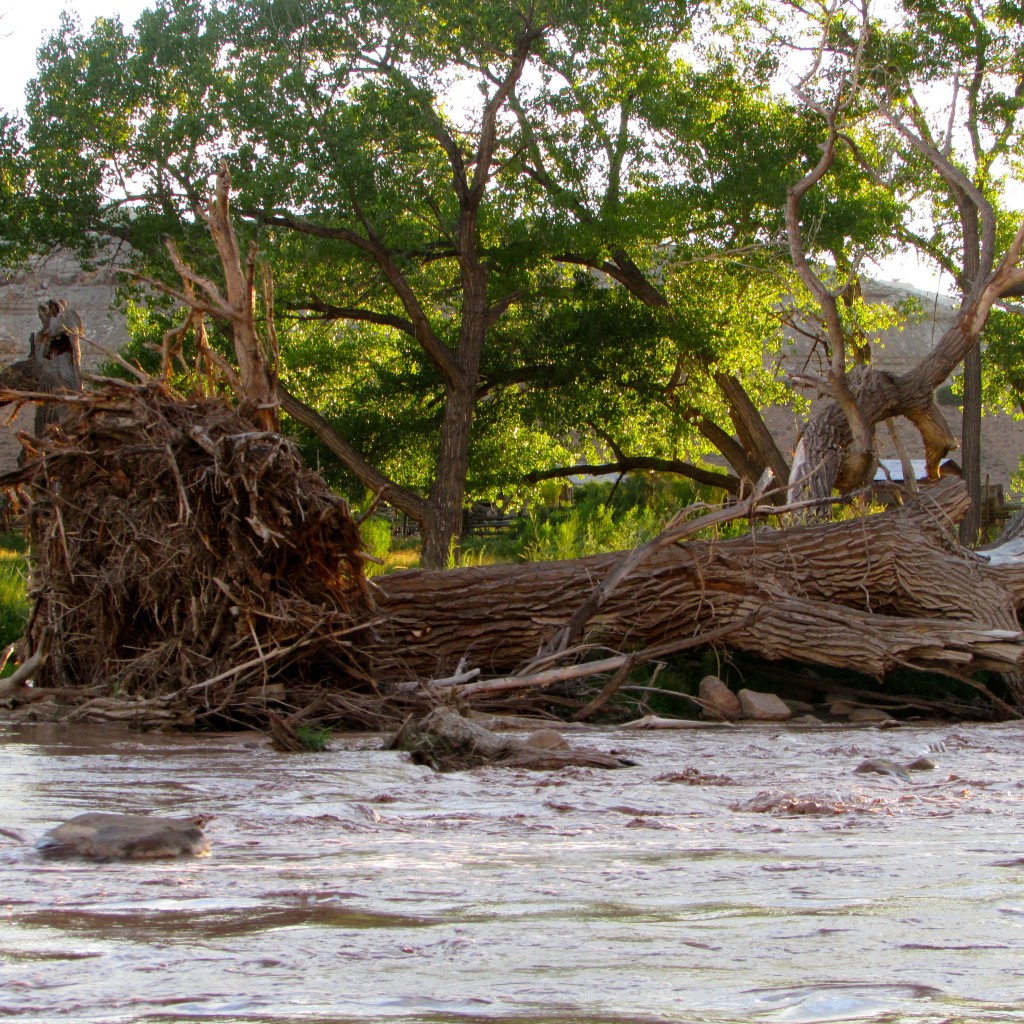 Double trouble: a rock and a strainer.

Look out for Obstacles

Keep the big picture and learn to read the river.  Look for certain hazards both natural and man-made that may be in the river. That’s essential for Salida resident Maggie Rosa who has two daughters. Her number one safety concern: “Watching my kids to make sure they don’t go into a strainer,” Rosa says.

if you don’t already know these techniques, take a class. Accidents are, by nature, unexpected. If someone does get injured, you want to be able to give basic treatment.

Have the right gear and equipment

Here is a checklist of safety items and equipment to have with you on the river.

For more information and maps on the Arkansas Headwaters Recreation Area, visit the river safety and flows page of the AHRA. 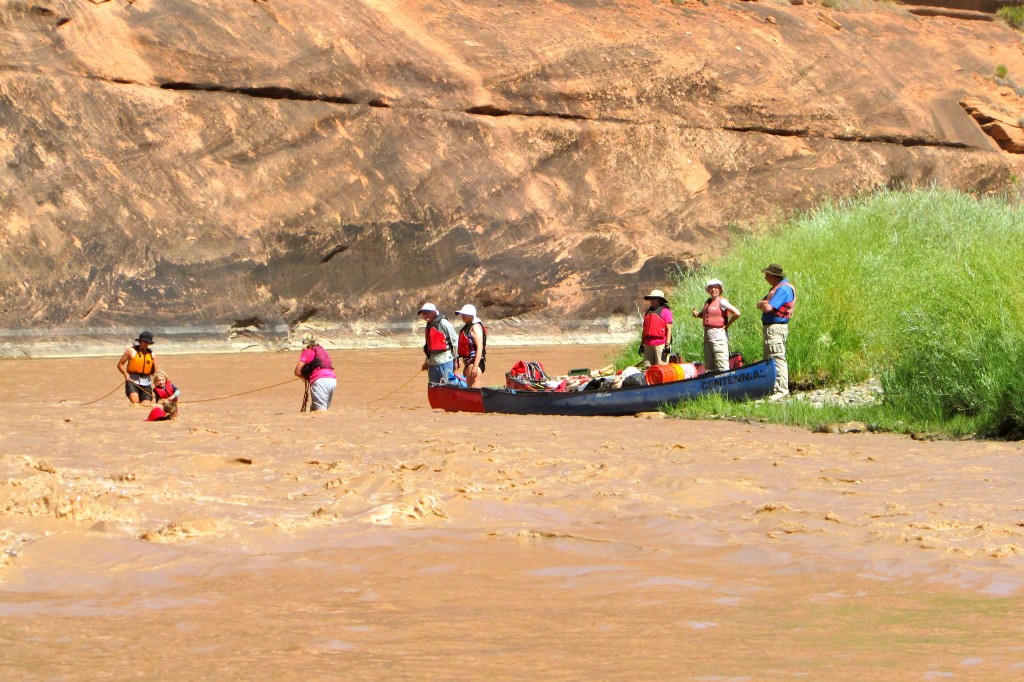