Fishing is golden on the Arkansas 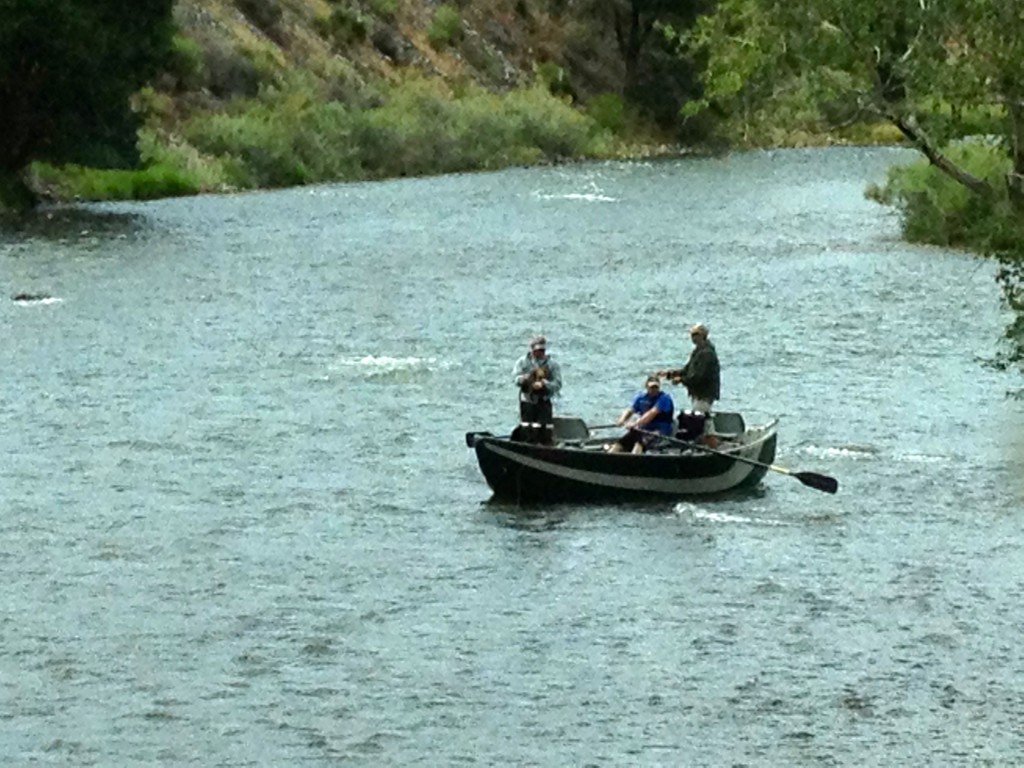 Hitting the pot of gold.

In an interview with the Denver Post, CPW fisheries chief, Greg Gerlich, CPW says, “This type of designation doesn’t come about lightly. These are cream of the crop in Colorado waters.”

This puts the Arkansas on North America’s list of greatest hits for trout fisheries. It likely will be ranked as one of the top ten in North America.

To get this prestigious honor, which the Fryingpan, Gunnison and sections of the South Platte rivers have achieved, Scott Willoughby, a columnist with the Denver Post, says: “a body of water must consistently support a minimum trout standing stock of 60 pounds per acre and consistently support an average of at least 12 quality trout (larger than 14 inches) per acre.”

One of the remarkable aspects of this classification is that for many years the upper Arkansas was considered to be a very polluted stretch of water. Because the river’s headwaters are located near Leadville Colorado, the location of older mines dating back to the early 1900s, the Arkansas and its trout population suffered from heavy metal contamination. The fishery became a wasteland for upstream trout and the life expectancies of downstream trout decreased to three years.

However, the old mining areas have been cleaned up due to the years of work by federal and state government agencies and biologists along with volunteer organizations and individuals. Definitely, their efforts have paid off, and we now can all enjoy the Gold Medal waters. 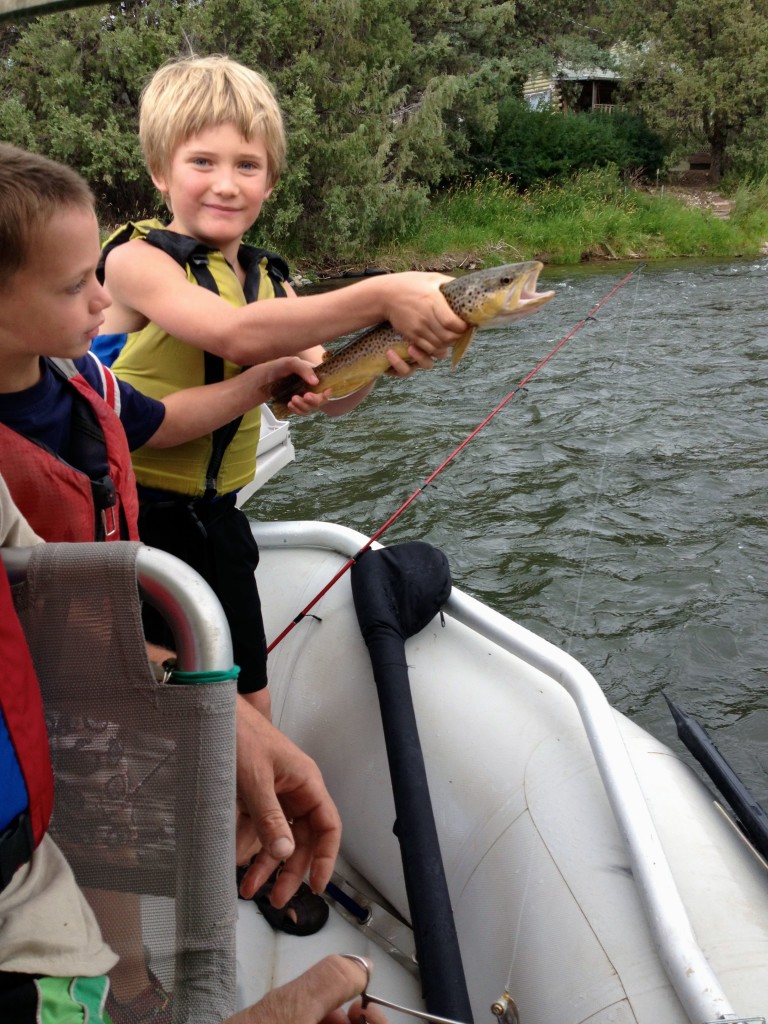